Analyze the key to improving immunity from the principle

As we all know, every winter is a period of the high incidence of viral diseases, such as influenza, viral gastroenteritis, hand, foot, and mouth disease, etc. Even Covid-19, which is raging around the world, also occurs in winter. This is mainly because the virus has a relatively low tolerance to high temperature and ultraviolet rays, so viral diseases mostly occur in winter.

With the emergence of the Covid-19 epidemic, immunity has become a topic of widespread concern all over the world. In the past, people's understanding of immunity was rather vague. They felt that immunity was abstract and dispensable. Only after experiencing an epidemic did people know that immunity can even determine life and death. Below, we will analyze immunity for you from the perspective of biology and medicine.

Immunity, also known as resistance, is a self-defense mechanism of the human body. It is the human body's recognition and elimination of any foreign objects (viruses, bacteria, etc.) that invade from the outside, processing of aging, damage, death, and degeneration of its own cells, as well as identification and processing The ability of mutant cells and viruses to infect cells in the body should be called the immune system in a strict sense. 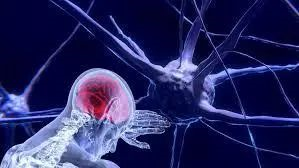 How does the immune system kill the virus?

The adaptive immune system relies on two main types of lymphocytes, which are B cells and T cells. B cells are responsible for secreting antibodies, which are macromolecular proteins that specialize in resisting certain pathogens. Antibodies will "float" in the blood until they encounter a specific antigen. Once the antigen and T cell receptor match, it will activate the adaptive immune system, which is the "immune response." At this time, T cells will transform themselves into effector T cells, and then quickly replicate themselves to generate a special force to fight, responsible for killing pathogens and memories, and preparing for the next infection.

It can be seen that immunity is like the fighting power of the body and is our best doctor. However, due to factors such as congenital, environment, poor lifestyle, and aging, many people are prone to a decline in immunity, usually as follows: often feel fatigued, often catch colds, wounds are prone to infection, decreased gastrointestinal function, and susceptibility to infectious diseases Wait. In addition to normal work and rest and paying attention to diet, many clinical studies have shown that phototherapy can help strengthen the immune system and enhance the immune response. It is not only safe but also has no side effects.

As mentioned in the previous article, sunlight is responsible for the life, aging, disease, and death of all living things on the earth. All living things depend on light to survive. Light can be said to be life itself. As early as a thousand years ago, Hippocrates, the father of ancient Greek medicine, had already used sunlight as a means of disease prevention and conditioning. In the 1980s, NASA (National Aeronautics and Space Administration) used red light technology to care for astronaut skin injuries, muscle and bone recovery treatment, and accelerate wound healing, with very good results. 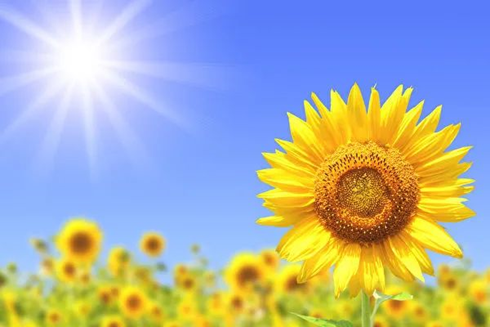 Take the global best-selling Merican LED phototherapy bed as an example. It uses high-tech nanotechnology pure physical light therapy to obtain a red visible light band of 600~700nm mainly through a special filter, which penetrates deeply into the human body. , The curative effect is better, and its biological effect is a mainly photochemical effect, not a thermal effect. 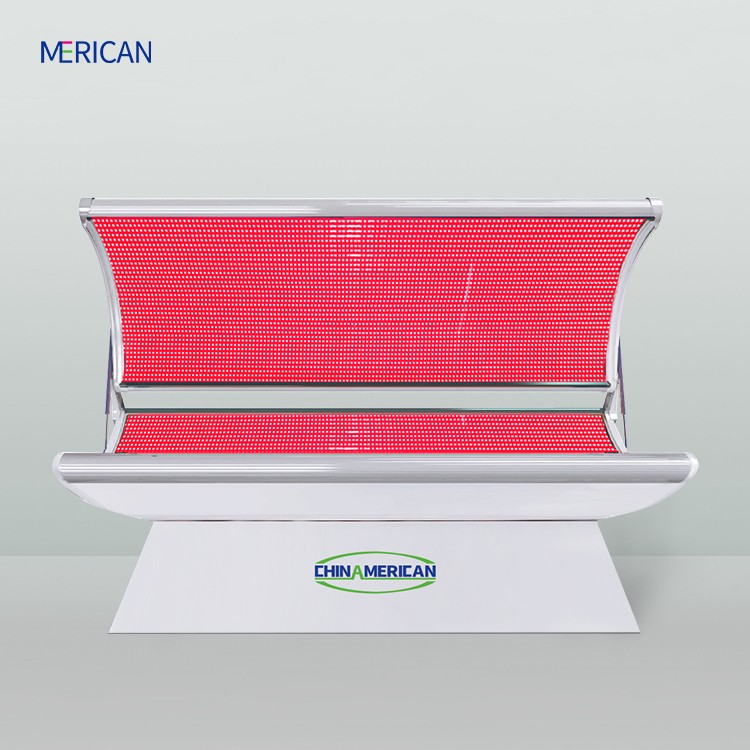 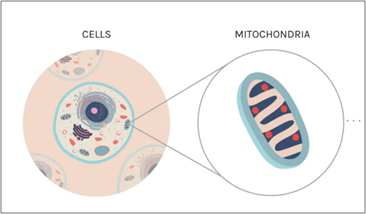 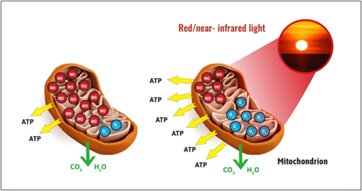 Red light can also enhance the phagocytic ability of white blood cells, improve immunity and disease resistance; increase nitric oxide, which helps to stimulate healing and strengthen the immune system to fight diseases; stimulate T cells that fight infections to make them move faster, So as to quickly reach the site of infection and respond; promote the release of pro-inflammatory cytokine TNF-α from white blood cells and leukocytes, which can better penetrate human tissues, thereby improving immune efficiency and function.

The researchers found that by applying phototherapy to the mice’s spleen and liver (parts of the body that are susceptible to inflammation and infection), the body can better use the immune system to remove harmful chemicals left by inflammation, and significantly increase the removal of infections and particles The number of blood cells (phagocytes) increases the number of red blood cells and white blood cells and increases the number of support proteins that transport vitamins and minerals throughout the body. 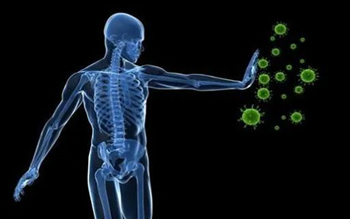 In addition, in mouse experiments, phototherapy also increased the effectiveness of the flu vaccine. Researchers found that injecting standard doses of influenza vaccine and phototherapy in mice can make the vaccine last longer, and enable the mice to fight infection faster, and produce a stronger immune response to the influenza virus. 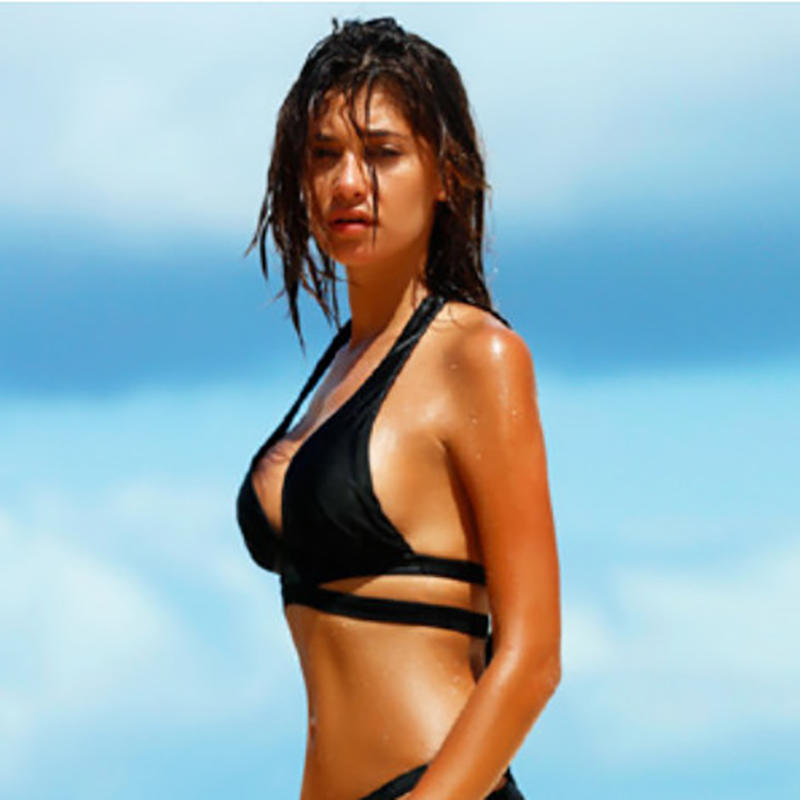 Lose weight by laying down 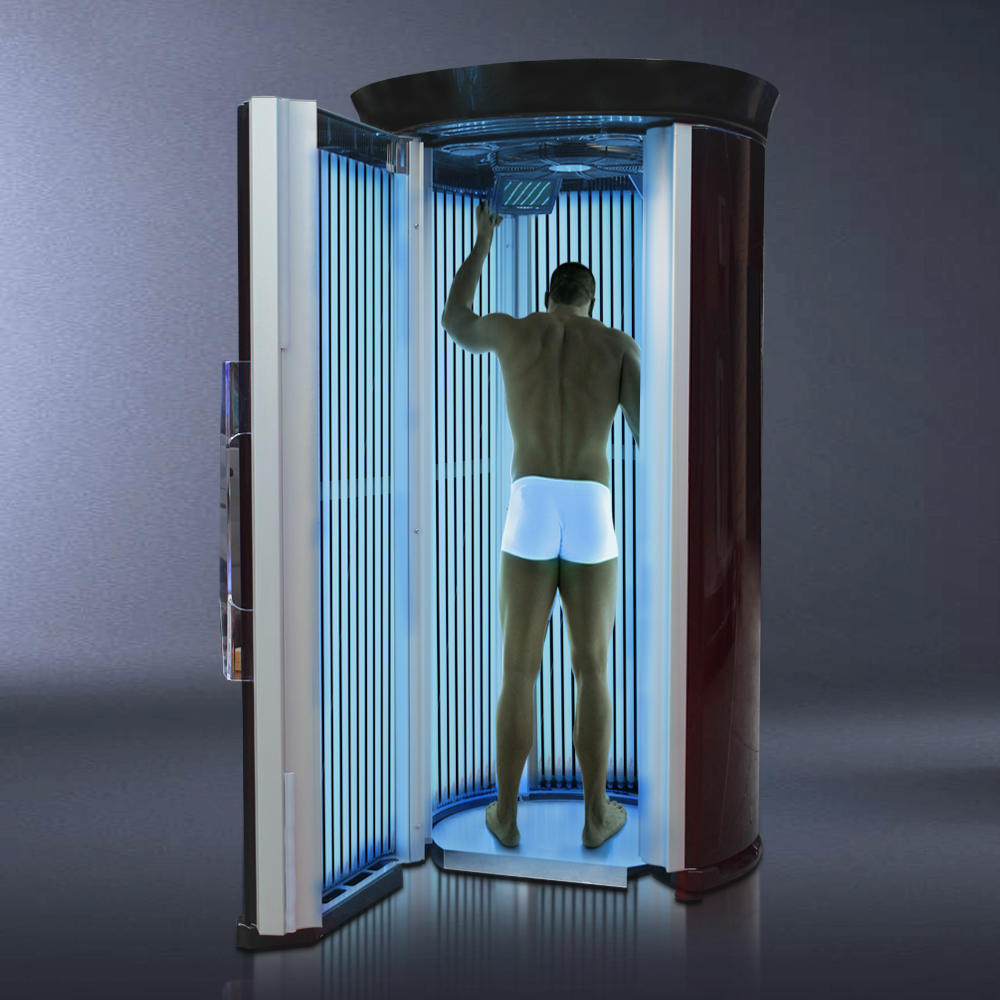 What Is Solarium Machine 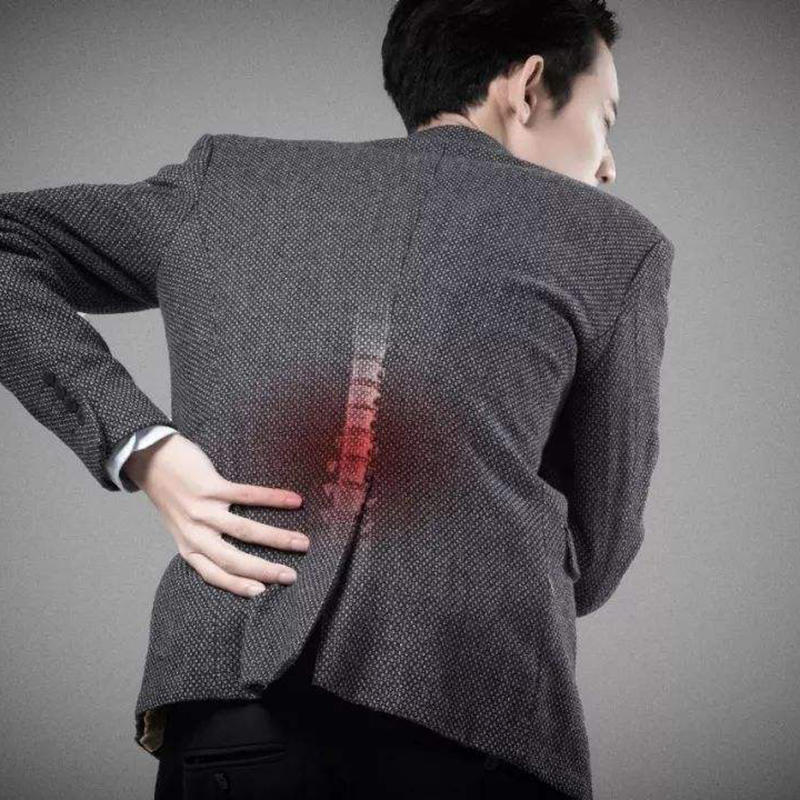 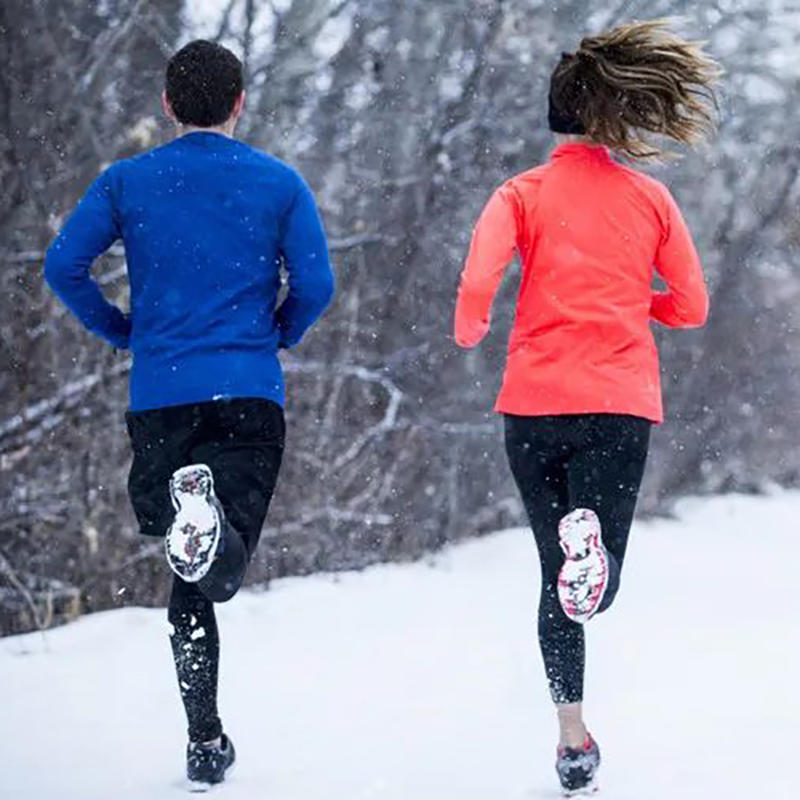 Exercise in Winter Is Very Easy To Get Injuries 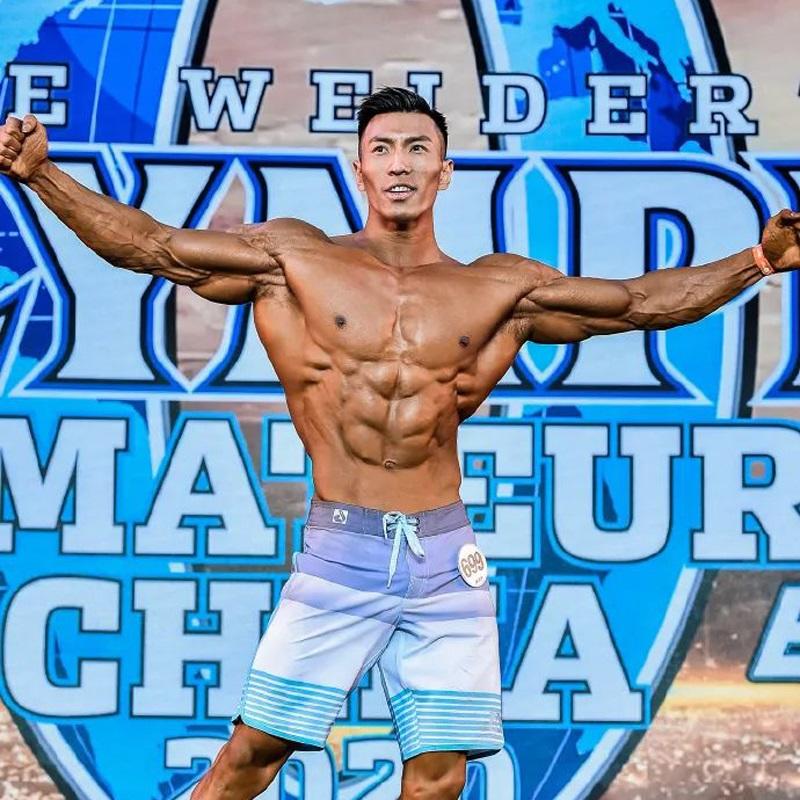 Don’t let the tanning become ugly, you must understand this before tanning! Confidential! Unlock the black technology that this Postpartum Recovery Center breaks out of! 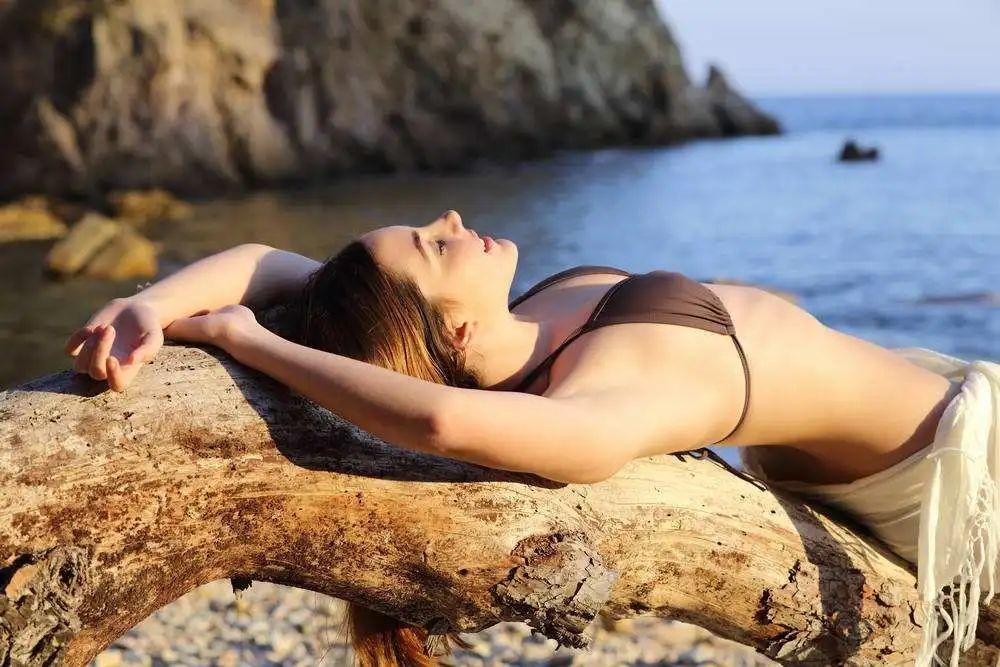 Submit successfully
We will review as soon as possible

We are here to help you! If you close the chatbox, you will automatically receive a response from us via email. Please be sure to leave your contact details so that we can better assist